Tata Elxsi is a provider of design and technology services company. It operates in two segments: system integration and support and software development and services. 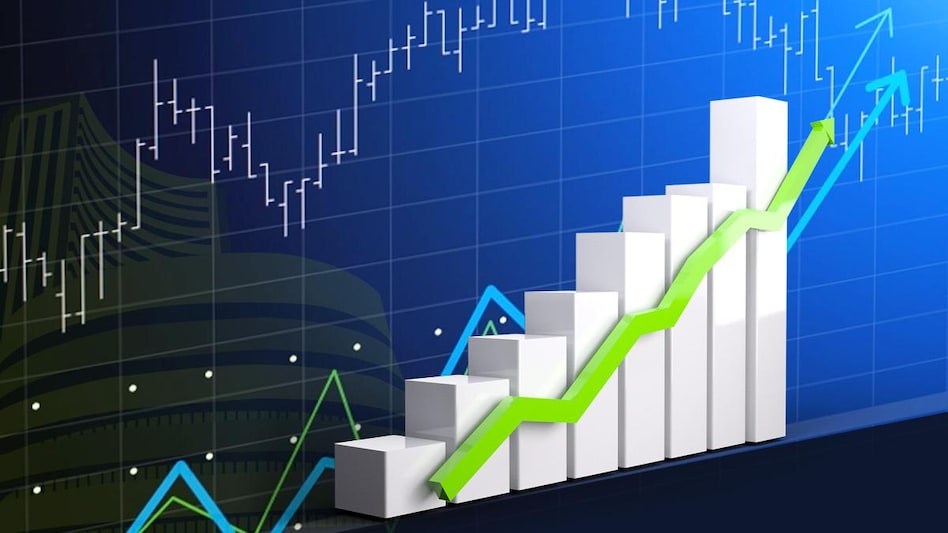 Shares of Tata Elxsi zoom close to 8 percent on Monday to touch Rs 9,000 for the first time. The stock of Tata Group Company surpassed its previous high of Rs 8,534.9 touched during intraday on March 25.

At 12:30 pm, shares of Tata Elxsi were trading 5.96 percent higher, or up 503.15 points, at Rs 8,944 on the BSE.
According to Edelweiss Alternative & Quantitative Research’s latest report, in its forthcoming semi-annual review, MSCI could add five stocks to its Standard Index, including that of Tata Elxsi.
Jindal Steel & Power, Tata Elxsi, Voltas, Varun Beverages, and Astral may be added to the MSCI Standard Index, however, Indraprastha Gas and MRF (India) could get excluded, said Edelweiss.
“As highlighted on Friday, the counter has continued its upward momentum and has gained approximately 9 percent from the last update and approximately 20 percent from March 22 update. At current levels, the stock is qualifying for MSCI May 22 Inclusion,” said Edelweiss in its report.
In the past three months, the stock has outperformed the market by surging 45 percent after the company delivered strong and consistent growth, with 33.2 percent year-on-year revenue growth and profit after tax (PAT) growth of 43.5 percent in the December quarter (Q3FY22).
In comparison, the S&P BSE Sensex was up marginally by 0.26 percent during the same period.
According to Axis Securities, quoted by Moneycontrol, Tata Elxsi stock is in a strong uptrend across all timeframes forming a series of higher tops and bottoms. The daily and weekly “band Bollinger” buy signal indicates increased momentum.
The daily and weekly RSI remains in bullish mode along with positive crossover which supports sustained strength. Investors should buy, hold and accumulate this stock with an expected upside of Rs 8,800-9,100, with a downside support zone of Rs 7,500 levels.
Education, Entertainment, Home, News Tags:Tata Elxsi, Tata Elxsi stock hits all-time high