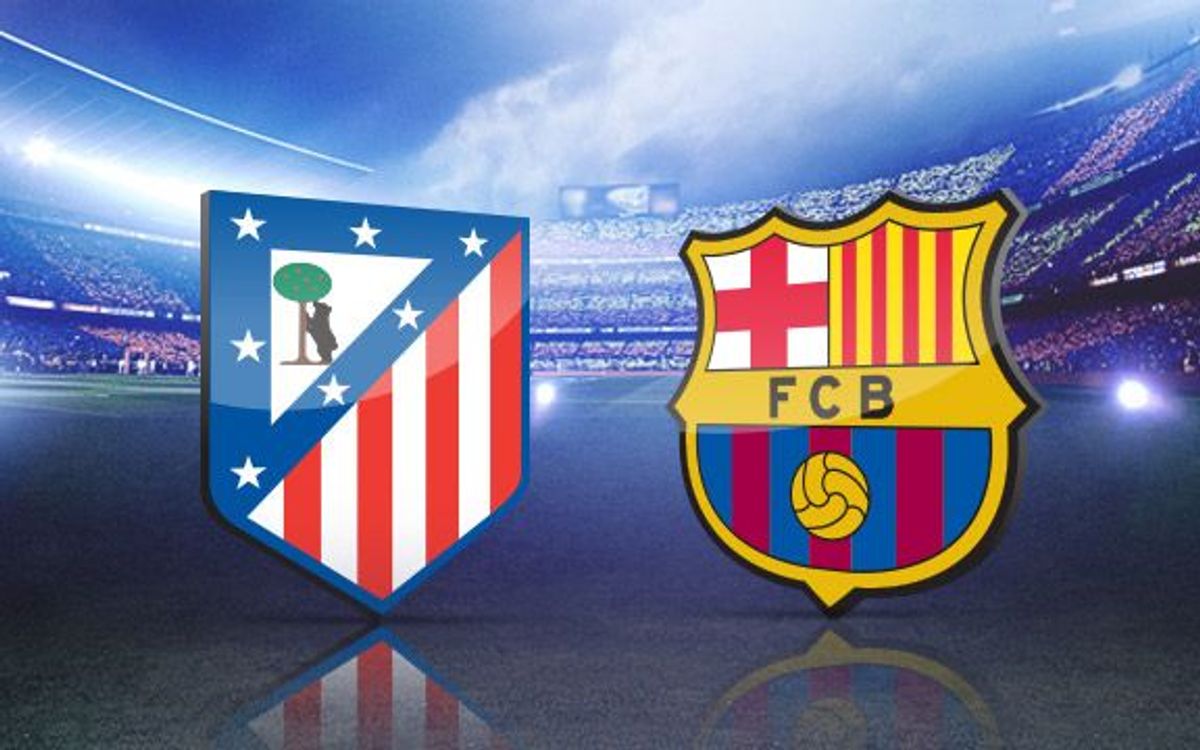 Champions League. As Barcelona and Spanish champions Atletico Madrid scrap for a place in the Champions League last 16 this week from their respective groups, the Premier League’s four participants can take it easy knowing their places in the knockout stages are already guaranteed.

Liverpool, Manchester City, and Manchester United have all secured the top spot in their groups with a game to spare while defending champions Chelsea will join them with victory over Zenit Saint Petersburg. Bayern Munich, Paris-Saint Germain, Real Madrid, Inter Milan, Ajax Amsterdam, Sporting Lisbon, and Juventus can also do the same.

But there’s still plenty to play for as the Champions League group stage enters its final round of matches on Tuesday.

Here is a look at all the group-wise scenarios ahead of the sixth round of matches.

Scenario: In terms of the Round of 16 qualifications, Manchester City and PSG have secured their knockout stage berths going into matchday six. Pep Guardiola’s men have also secured the top spot in the group after their 2-1 win over Mauricio Pochettino’s side in the last match.

There’s a small matter of the Europa League place that’s to be decided in Group A with both RB Leipzig and Club Brugge locked on four points each. But the Germans have a head-to-head advantage over the Belgian counterparts who need to better Leipzig’s result to make the Europa League.

Scenario: Group B is the most exciting prospect going into the final round of matches unless you are a Liverpool fan. The Reds have a perfect record in the group and qualification as well as the top spot has been wrapped up.

However, it’s all to play for the second qualification spot. FC Porto, Atletico Madrid, and AC Milan (all household names in European football) are separated by just one point going into the last games. Porto holds a slender one-point advantage over their competitors and also has a head-to-head advantage over AC Milan.

Here are the possibilities:

FC Porto wins: If Porto wins, then they are through to the last 16 irrespective of what happens in the other match. Unless AC Milan loses against Liverpool by a bigger margin than Atletico, they will qualify for the Europa League.

FC Porto and Atletico Madrid draw: However, in case of a draw, it will open the door for AC Milan to reach the last 16 if they beat Liverpool. Any other result will see them eliminated. To reach the Europa League, Milan will have to get at least a point.

AC Milan wins: A Milan win would guarantee them a place in the Europa League at the very least. They’ll reach the last 16 in UCL with a draw between Porto and Atletico or if Atletico wins but doesn’t have a higher goal difference than Milan.

AC Milan draws or lose: A draw or a defeat would end Milan’s Champions League campaign but a point against Liverpool will secure Europa League football for the Italians. A defeat would mean they’d be hoping for FC Porto to beat Atletico Madrid and do so by a margin that keeps Milan’s goal difference higher than the Spanish side.

Scenarios: There is nothing to play for in Group C. Ajax have won the group and Sporting have secured the last 16 berths as runners-up. Dortmund will head into the Europa League.

Scenarios: After that shock Real Madrid defeat against Sheriff, things have gone largely as expected in this group. Real Madrid and Inter Milan have qualified for the last 16 of the Champions League while Sheriff has secured a Europa League place in their debut season.

However, the top spot in Group D is still up for grabs. The scenario is pretty simple. Inter needs to beat Real at the Bernabeu to snatch it from the Spaniards who will finish top with any other result.

Scenarios: Bayern Munich has secured the top spot in Group E but the battle for the second spot will have to attract the majority of the eyeballs as there is a potential of Barcelona missing out on the knockout stages of the Champions League for the first time in 21 years.

Xavi’s men have their fate in their own hands going into the last match but that’s probably the problem as they face Bayern Munich in their own backyard. The Germans have been rampant in the competition. Barcelona need to match or better Benfica’s result on the final day who would be expected to beat Dynamo Kiev at home. However, any slip up from the Portuguese side at home will send Barcelona through to the last 16 irrespective of their result in Bavaria.

The team that misses out on the Champions League Round of 16 will enter the Europa League with Kiev guaranteed to finish fourth.

Scenarios: Manchester United has qualified for the Round of 16 as winners of Group E but there is plenty to play for elsewhere. Atalanta vs Villarreal is a virtual knockout match. The Spanish side will progress with a draw in Italy while Atalanta will go through if they beat Unai Emery’s side.

Scenarios: Every possibility is open in what has been the most closely contested groups in recent Champions League history. Here’s what each team needs to qualify.

Lille: The French side holds the edge going into the final matchday and they will qualify for the last 16 with a point or even a defeat by a margin on one goal. A defeat by a margin of more than one goal will see fourth-place Wolfsburg leapfrog them in the table and would leave them dangerously vulnerable to the other teams stealing a march on them. In case of a three-way tie on eight points at the top, Lille and Salzburg will qualify.

Sevilla: The Spanish side must beat Salzburg to have any chance of reaching the Champions League last 16. Any other result and would be eliminated. Sevilla though can qualify for the Europa League with a draw and even with a defeat if Wolfsburg fails to beat Lille.

Wolfsburg: The German side needs to win by more than one goal to reach the last 16 of the Champions League. Any other result and will be knocked out. However, a win would guarantee a Europa League spot for the Germans. A draw or a loss would see them get eliminated from Europe.

Scenarios: Chelsea and Juventus have secured qualification to the Champions League knockout stages while Zenit will drop into the Europa League. The top spot in Group H is yet to be decided.

Going into the last matchday, Chelsea has mattered in their own hand and will secure the top spot with a win in Russia. However, a draw or a loss would mean Juventus would win the group with a better result against Malmo at home.