Bharat Bandh: The bank unions are participating in the strike to protest against the government’s plan to privatize public sector banks. 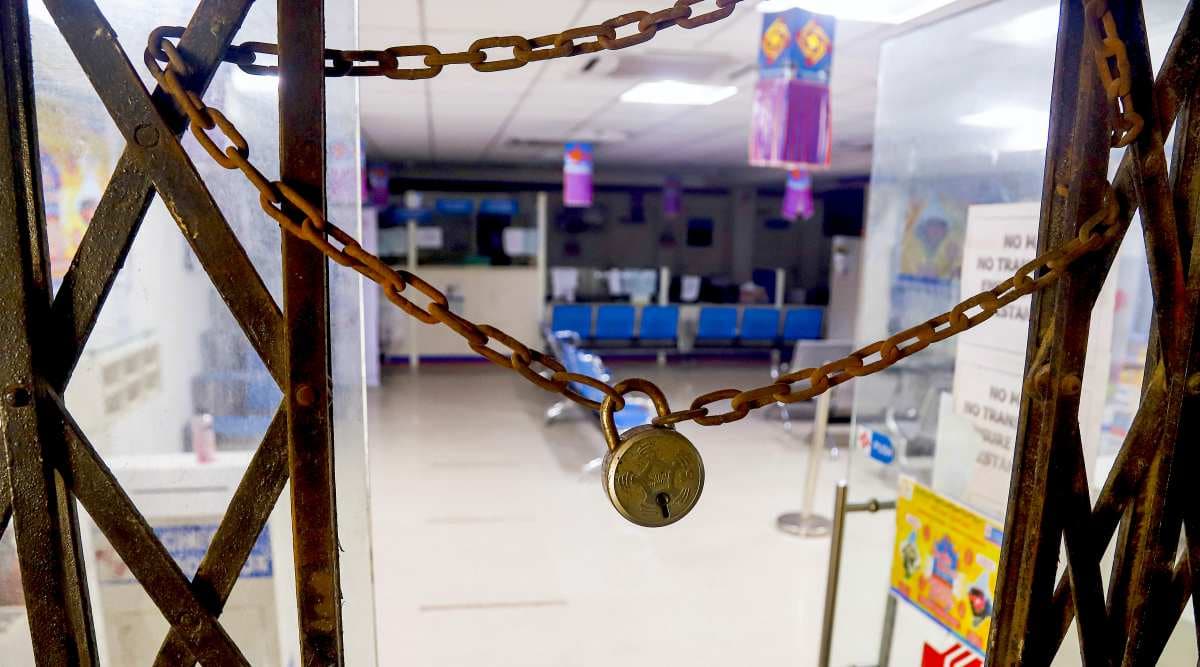 Bharat Bandh: Roadways, transport workers, and electricity workers have decided to join the strike in spite of the threat of the Essential Services Maintenance Act.

The statement said that roadways, transport workers, and electricity workers have decided to join the strike in spite of the impending threat of the Essential Services Maintenance Act (ESMA).

Why will they protest?

According to the joint forum, the BJP government at the Centre has intensified the attacks on the working people, reducing the interest rate on EPF accumulations to 8.1 per cent from 8.5 per cent.

Sudden hike in petrol, LPG, kerosene, CNG etc., taking steps to implement their programme of monetisation (PSU land bundles) but are held back only because of the worsening condition of inflation and crashing share markets.

The meeting condemned these policies, it stated.

>Financial sectors, including banking and insurance, are joining the strike. The strike notices have been given by unions in the sectors such as coal, steel, oil, telecom, postal, income tax, copper, banks, insurance among others, the statement said.

>The unions in railways and defence sector would be making mass mobilisation in support of the strike at several hundreds of spots, it stated.

>The meeting appealed to various unions at state levels to join the strike to oppose the anti-labour policies of the central government, the four labour codes being it’s a glaring example.

>The central trade unions which are part of this joint forum are INTUC, AITUC, HMS, CITU, AIUTUC, TUCC, SEWA, AICCTU, LPF and UTUC.

>The forum called upon all sections of society to extend their support to the strike called under the slogan ‘Save People, Save Nation’, it stated.

Bengal govt offices to remain open during at Bharat Bandh

The West Bengal government has already said all offices will remain open on those days and mandated employees to report for duty.

“In view of calls given by different trade unions and others for 48 hours nationwide strike on March 28 and 29, 2022.

“It has been decided that no casual leave or any other leave for absence either in the first half or in the second half or for the whole day shall be granted to any employee on the above-mentioned dates, is further notified that the absence of employees in those days will be treated as ‘dies-non’ and no salary will be admissible,” it added.

The power ministry has written to all states governments and electricity authorities asking them to ensure normal functioning of the electricity supply during the strike of the employees.

Shutdown activities planned during these two days may be rescheduled to suitable future dates, the ministry said.

Additional manpower may be deployed at all critical power stations to handle any emergency conditions.

Control room executives should be vigil and on high alert and power supply to essential services like hospitals, defence infrastructure, railways should be ensured, the power ministry advisory said. 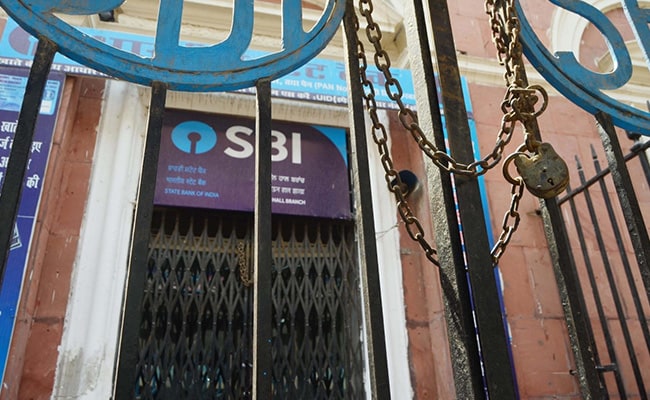